Megacams.me, a site that touts itself as a “live sex search engine” has just introduced its latest feature: a search function that lets you upload pictures of your crush to find camgirls that look just like her.

What do you get if you cross SimCity with Minecraft? Well, MYMMO, probably. This game, which is being single-handedly built by Aaron John-Baptiste, a Web developer in London, needs to exist.

The game lets you design the world of your massively-multiplayer role-playing game, then fill it with AI-controlled characters who will complete quests, improve their equipment and take each other on automatically.

You get to design the actual layout of the world, then place things that you’d expect in an MMO, like shops, inns, markets and arenas for players to use. You’re also able to design things like quests, monsters, fighting areas and balance the difficulty on your own.

Once it’s ready, you can throw the switch and do the simulation of your MMO in action. 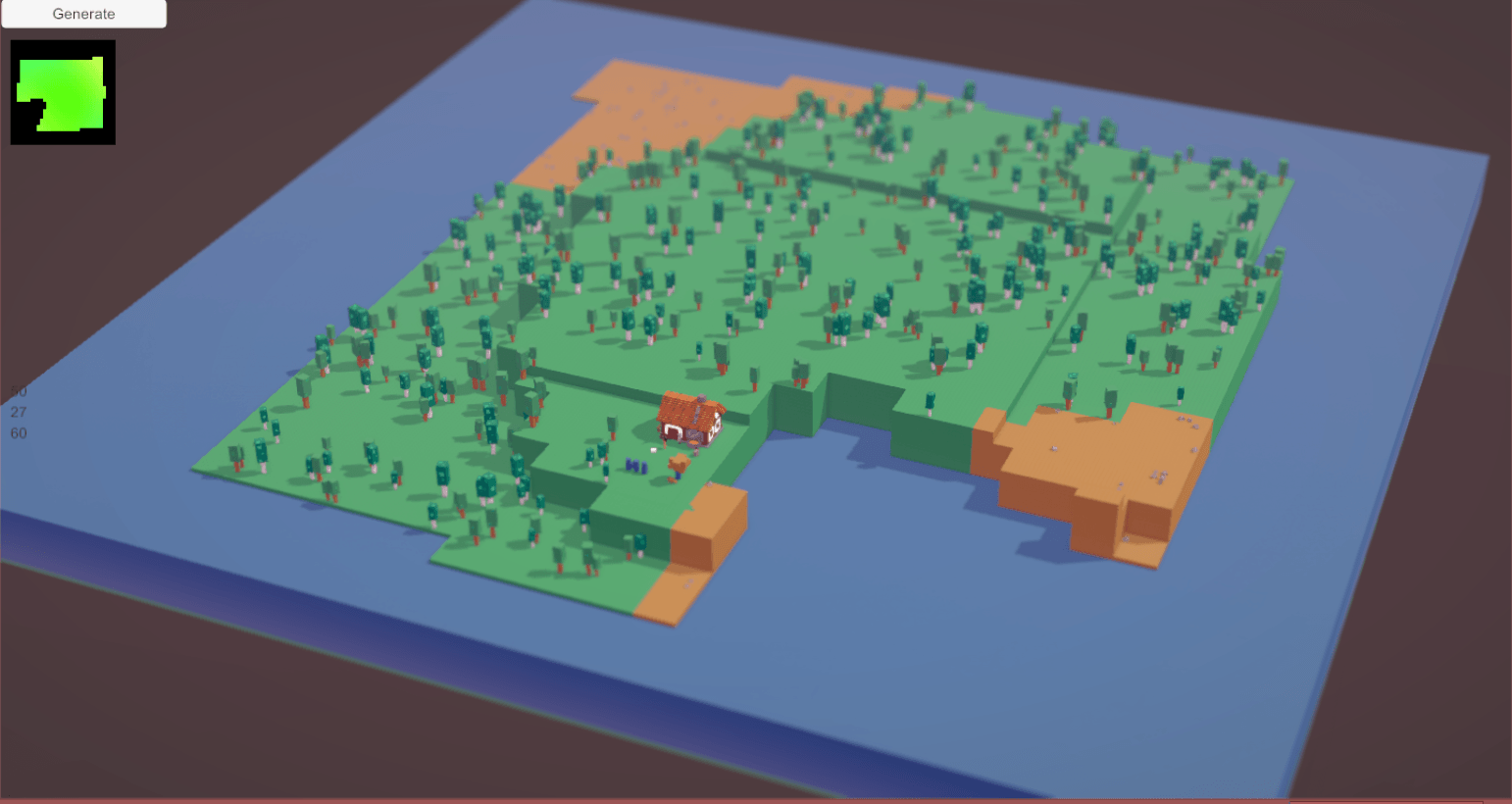 John-Baptiste has kept a development log and occasionally streams the under-development game on Twitch, so that others can see what he’s working on.

In the development log, he says that “terraforming in old SimCitys was one of the most exciting parts of creating your city and everyone knows how fun it can be in games like Minecraft.”

MYMMO is built using Unity and John-Baptiste has hinted in the past that he hopes to release the game widely as an alpha for anyone to play in the Spring, but he holds a day job so it’s only worked on during nights and weekends.

Perhaps what’s coolest about MYMMO is that it’s being built in public, on Twitch, YouTube and Twitter – even if it’s somewhat unintentional.

Streaming under-development games that are side projects is fascinating, because you get an insight into how someone actually goes about building something like this.

I wouldn’t know the first place to start on a game, let alone designing graphics like those in MYMMO, but it shows just what can be done with your spare time.